SEO: a deep look into the dirty world of “file name” SERPs

Home » SEO: a deep look into the dirty world of “file name” SERPs

SEO: a deep look into the dirty world of “file name” SERPs

Deep within the web lies an industry that preys on unsuspecting and naive web users that capitalizes on their innocence and exploits them for personal gain and profit.

Like many SEO’s, I migrated to SEO from a different background. I’ve done a ton of PC maintenance, server maintenance, networking, admin, and even programming from a very young age.

Throughout all of those careers, there has been one thing in common: I’ve had the need to look up different processes / file names on a computer. It doesn’t matter if it is a Linux server, Macbook Pro, or custom PC after a while for one reason or another you need to look up various processes. 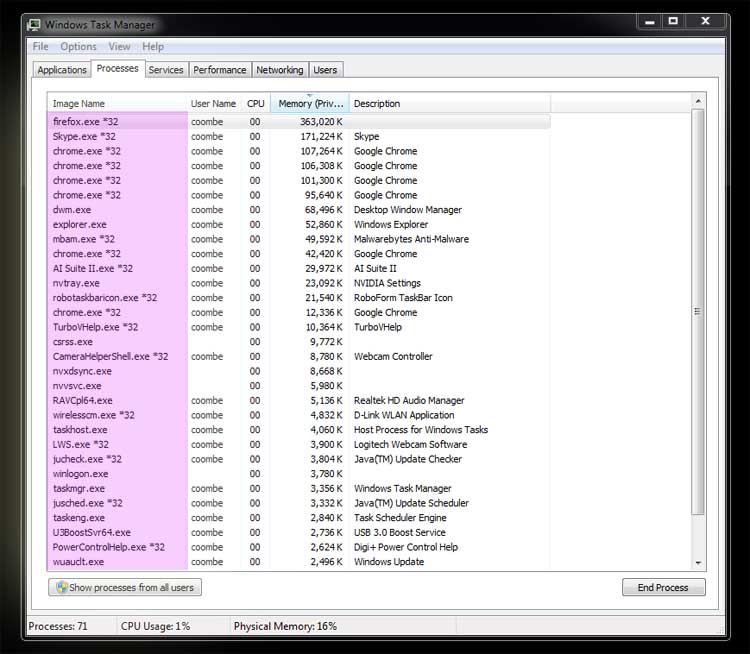 Enter (what I call) “the file name website industry.” If you’ve been around for a while, you most likely will have run into this type of site. Just Google any sort of file name. Heck even Google some gibberish like “xyz.exe” (anything with .exe, .bat and .sys typically work) and you will run into this type of SERP for sure. 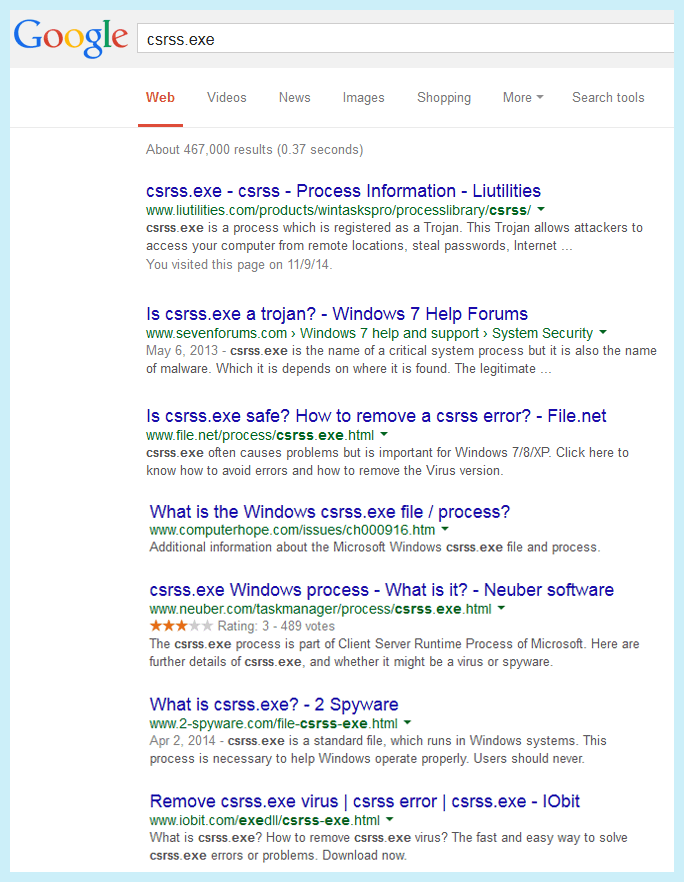 Most people who visit these sites are in the midst of some sort of crisis: computer crash, malware, virus, or something else.

Example: Joe Schmoe’s computer is running funny. He starts checking his processes and notices a process he is unfamiliar with. He Google’s it and bam! The answer he is looking for! Right?

The majority of the sites you see in these SERPs have some sort of ulterior motive. Many of them even have intentional misinformation to try to get the user to “convert” which we I’ll talk more about soon.

Now, monetizing these sites are done in a number of different ways. Here are the most popular monetization methods:

This is the dirtiest of the dirty. To date, we’ve had several of these “businesses” come into our office looking for optimization or PPC who we have promptly kicked out.

The better companies will remote desktop into your PC and fix it for $29.99 (sometimes there is nothing wrong.) The shady ones just keep racking up the price. Some of them charge as much as $400 to fix PC’s that are only worth $300.

The worst of the worst are the ones that actually lock

And I’m not outin’, bro. This has been on every major news station including a huge story on MSNBC Amercian Greed and many others. Even Microsoft has issued a press release.

This type of scam has even hit our local community. These phone rooms and websites are all over South Florida, and Delray Beach one of which has recently been shut down with a restraining order placed via the FTC.

This industry is about to get blown out of the water via several federal agencies working together to put a stop to this.

Probably the least intrusive of the monetization strategies. This method simply relies on driving enough traffic to a network of sites and running a proper online business.

These sites bring in tons of traffic. At one point just one domain was bringing in 10’s of thousands of unique visitors from Google search alone.

These days AdSense has tightened up on their policies, so while you still might see smaller sites attempting to grab some clicks via shady methods, most of the larger sites will stay inside of Google AdSense guidelines.

Many of these websites use affiliate marketing to monetize their content. Most of the affiliate products that are marketed are in the “download” category. Some examples of these downloads would be:

Some of these products are actually decent, some of them are a total waste, it really just depends.

Most of the time the affiliate links are placed either in-content or within an advertising module somewhere nested in the content. 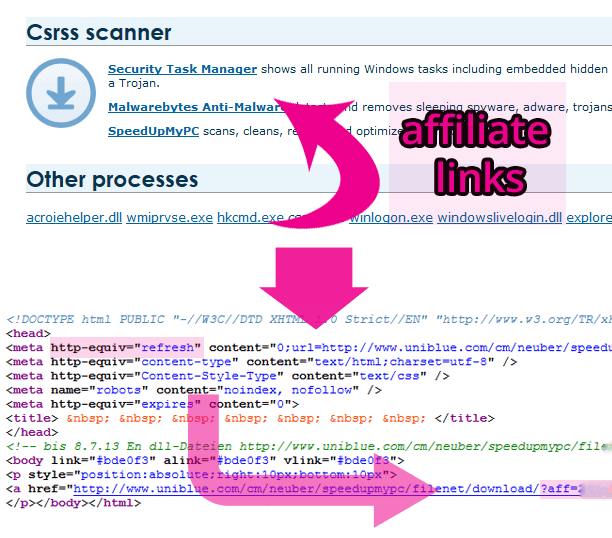 Believe it or not, affiliate marketing is the least scammy of the monetization methods in this industry. Malwarebytes and a few others are actually pretty decent programs, and will actually help you.

The SEO behind these websites

What is interesting about a lot of these websites, is that (some, not all) they have exquisite link portfolios.  The thing is, a lot of these websites actually provide some really useful information about some really, reaaaaalllly difficult to write about subjects. I mean, who wants to write 4 paragraphs about a background process for an out-of-business video card driver? A lot of these websites get some really impressive backlinks. We’re talkin’ tons of PR9 links and domains from places like Microsoft, Adobe, Wikipedia and the whole gamut. The thing is about getting backlinks from these sites, is not many sites out there provide info about this type of bland content. 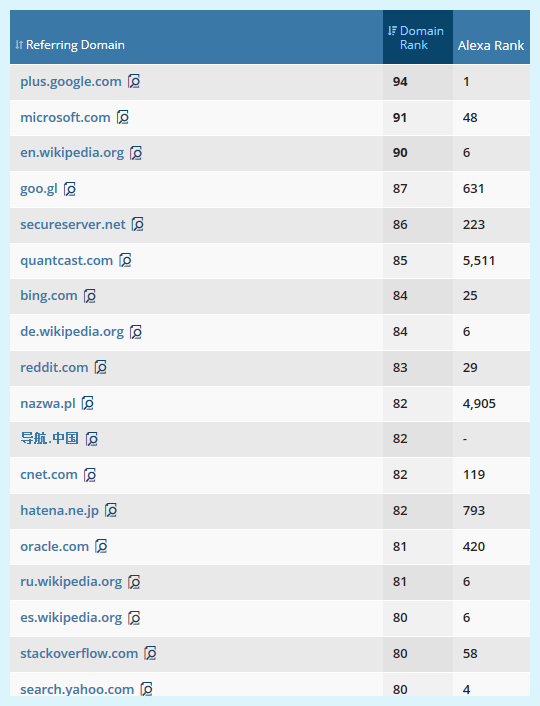 The blackhat sites run their game the same way any other blackhat SEO sites. It starts with scraping and spinning content, followed by a heavy dose of link spamming. It is no different than any other niche. Some of them fall within a very grey area, others blatantly exploit weaknesses in search engines for ranking and traffic. 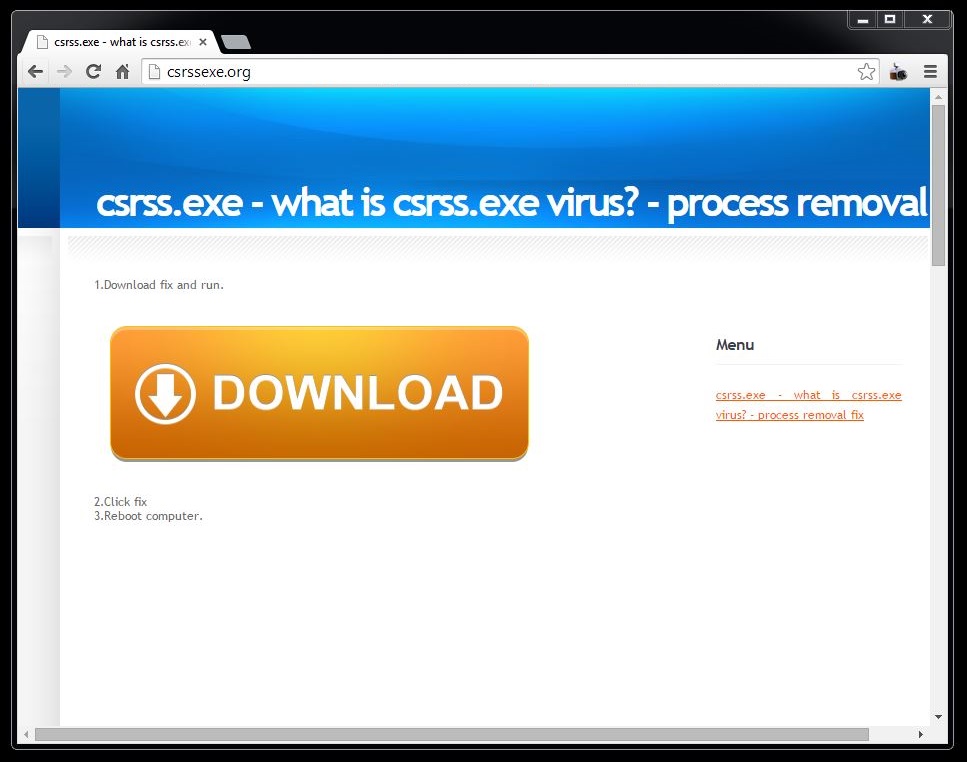 Do these sites use other traffic sources than SEO?

You bet your sweet bippy they do. PPC is a big one. This is another place you will find a ton of spam, and lots and lots of websites in clear violation of Google Adwords Guidelines. You’ll notice in this SERP that this filename has gotten so much “panic” traffic that auto-complete has been trained into helping users fall into this trap. 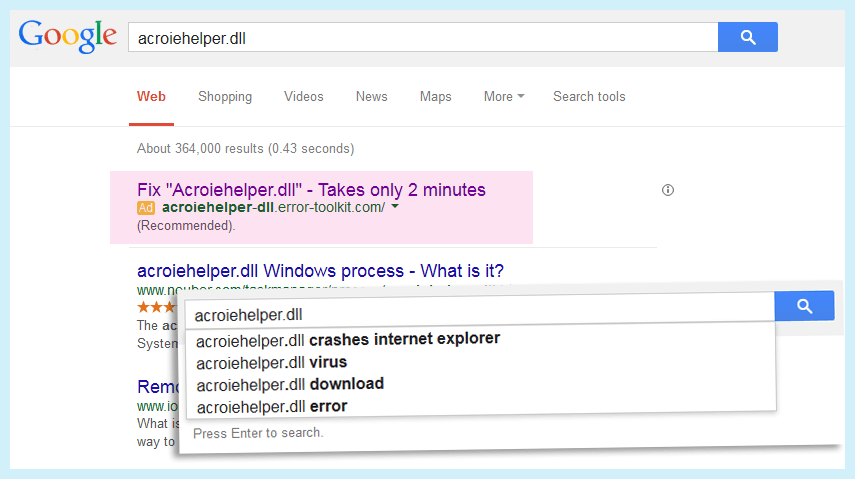 Other than PPC, there aren’t a ton of other traffic sources other than search.

The primary way (that we’ve found) people reach these type of sites is via search engines: Google, Yahoo and Bing.

They aren’t all bad

During my official investigation, I ran across a site I’ve been to hundreds of times but just now noticed: file.net. Originally registered in 1996 but started around 2005, this website forum is definitely one of the good ones: file.net.

“file.net is one of the largest online forum that makes available carefully researched information on just about any Windows file. You will find an objective analysis of each file, including file properties, the type of process and other such essential characteristics. A safety rating shows in percentage terms the likelihood that the file is a destructive process, such as malware, spyware, a Trojan or a key logger.” 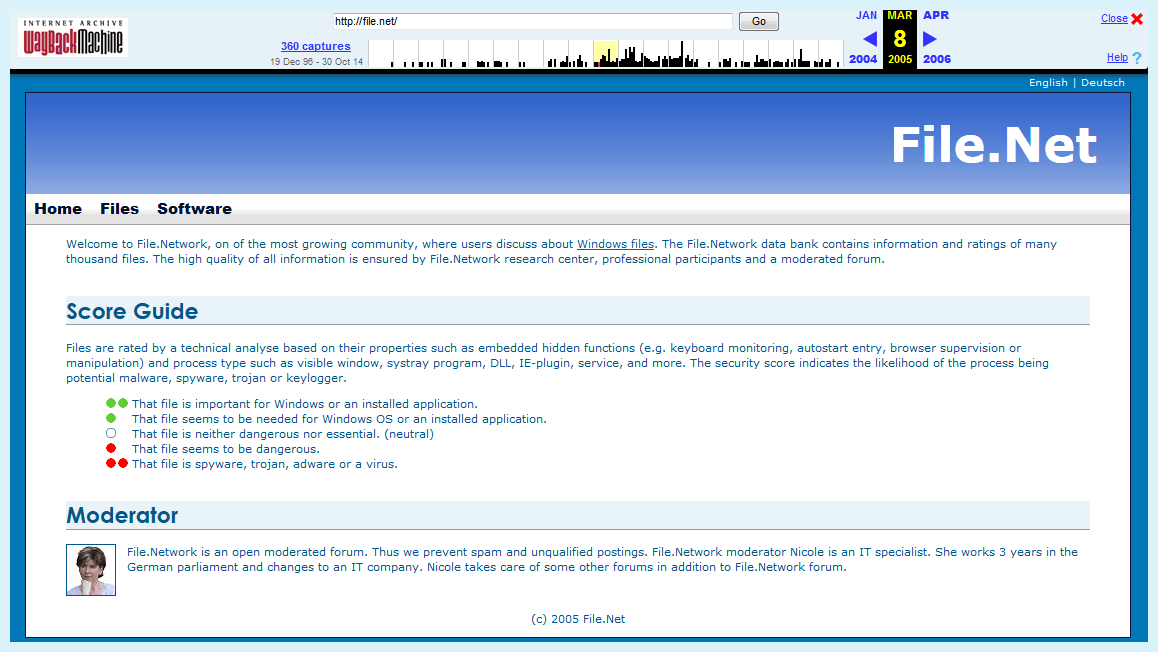 One of the best things about file.net is it crowd sources information to try to determine if the file in question is a “legit” file or is a virus, trojan, or some other type of malware.

You see, some virii disguise themselves as normal file names. For instance “explorer.exe:” is a legit process, but if a virus named explorer.exe gets installed on your PC, you have issues.

While many of the blackhat sites attempt to take advantage of this and hijack visitors, file.net actually does a great job of setting the record straight.

What will come of this industry?

It does appear that these SERPs have been cleaned up over the last few years. I am seeing a lot more Stack Overflow and Yahoo Answers in these SERPs than I did years ago.

My guess is that Google has paid some special attention to these sites in the past year or so, and maybe even has a special algorithm just for them.

Whatever the case may be, this industry is really starting to get some attention in the media and online and is only a matter of time before the super-blackhat sites get axed.