When it comes to compliance and accessibility laws, there is perhaps no piece of legislation more stressful and confusing to navigate than ADA (Americans with Disabilities Act) and the compliance with that act.

The ADA is a law passed in 1990 that extends the landmark Civil Rights Act of 1964, which outlawed various kinds of discrimination such as race or sex to Americans with disabilities. The ADA stated that employers or institutions must provide reasonable accommodations and accessibility (such as wheelchair ramps in buildings) to those with disabilities.

Many are surprised to learn that ADA compliance can stretch to websites as well. While ADA compliance isn’t legally required for websites, the enforcement of the act can be tricky. The DoJ (Department of Justice) can and has interpreted the law on numerous occasions recently to cover websites.

As a reputable business or commercial entity, it’s easier to get ahead of it than it is to receive a letter in the mail stating you’ve made an infraction. Target corp was sued in 2006 because its website design did not adequately meet the demands of low-vision individuals. Although a rarity at that time, such cases have become much more commonplace today, even for commercial websites that are not closely tied to a physical location.

Elite Strategies has given many companies peace of mind by assisting them in making their website ADA compliant as per the regulations of their region. 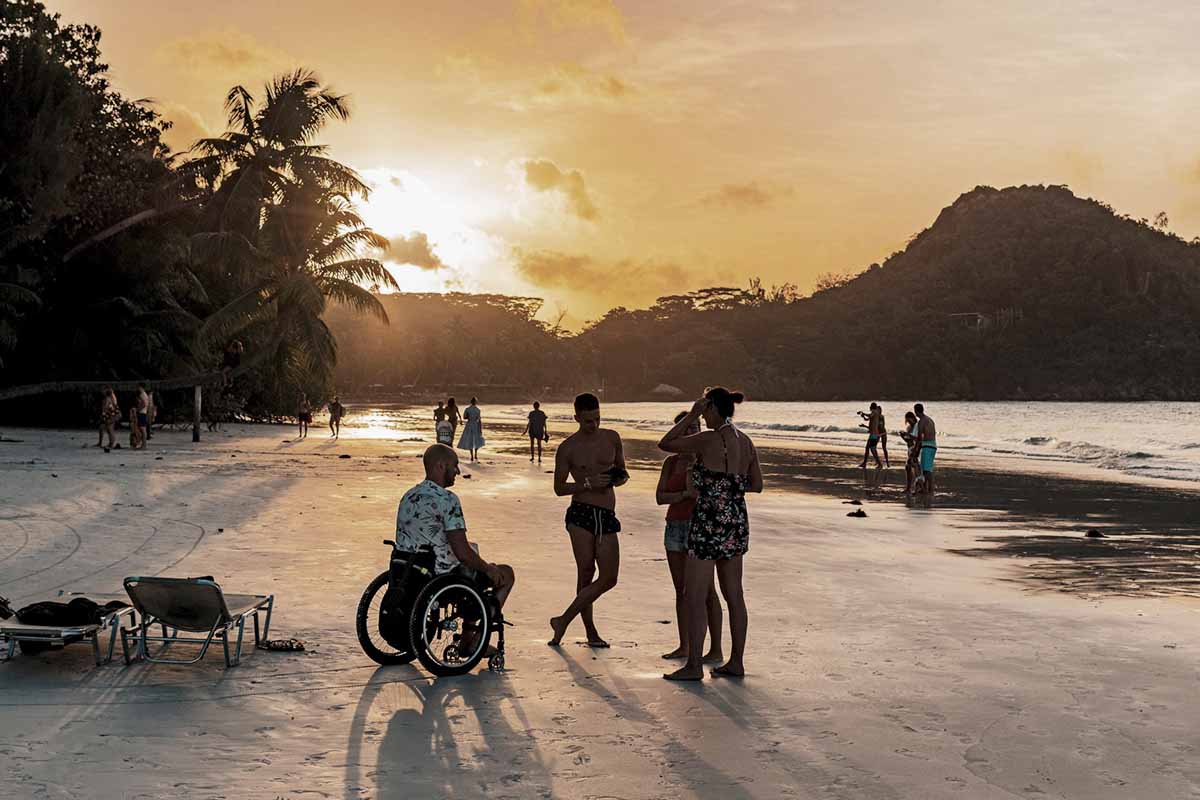