It went by so fast! Search Love was a huge success and I’m so glad I made it. I’d just like to start off by saying I rated this a 10/10, the speakers were excellent, the networking was perfect and everything in between that was just right.

First off, I didn’t book the trip until last minute, but I’m glad that I did. A huge thanks to Chanel Cole for helping me get registered on the spot. I didn’t realize that most people pre-registered but apparently I was one of the only ones.

It was so great to meet Paul Shapiro aka fighto in person. We’ve been collaborating online for a long time so it was great to put a name to a face. He’s a super smart and humble guy, and it was overall a great experience spending some time with him. 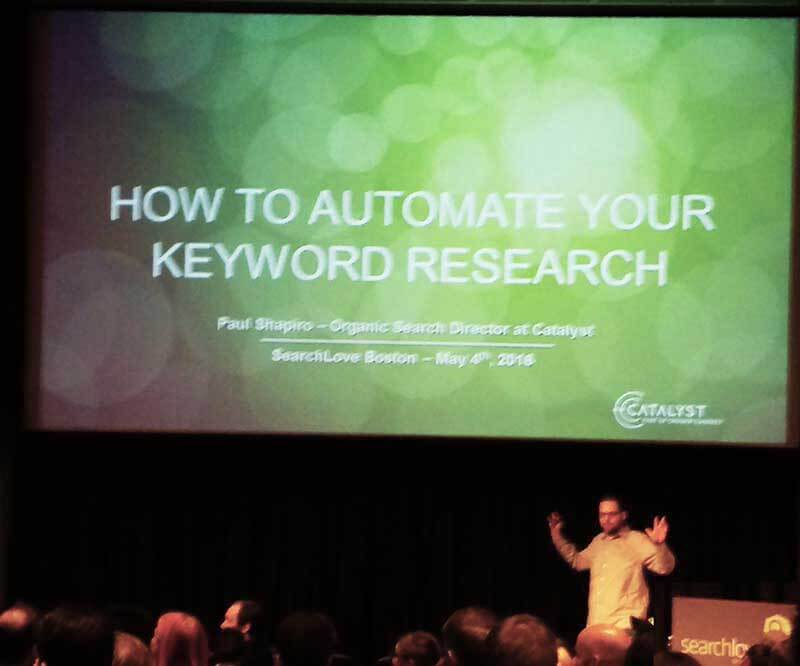 Will Critchow is an awesome person and is so down to Earth. He’s really a “normal guy” which is rare to find at people at his level, considering how successful he is. I had a chance to talk to him for quite a while on a few different occasions, it was great learning more about his story, his family and his crazy stories. I would also vote him best dressed from the conference.

The anonymous, the infamous, and mysterious @victorpan was finally revealed to me. Also a great guy, really smart and very technical person. He really knows his stuff, I didn’t realize he was also out of Boston. Definitely someone I’m more inclined to work with.

Brandon Seymor actually lives only a few miles from me, but I met him at Search Love. Again really smart guy and definitely someone I’d like to work with now even more than before being that I met him in person.

Also had a chance to meet Nick Chimonas also a great guy. Wasn’t even aware he was there until he popped up right in front of me and was like “hey Patrick!” but it was so good to meet the person I’ve been reading the blog of for so very long. Super talented guy and really happy I got a chance to meet him.

I wasn’t expecting it, but Justine Jordan’s talk on email marketing design was by far my favorite. Not because I didn’t think it would be good, but because it isn’t really an interest of mine. It is just weird because email marketing isn’t really my thing, but I’ve been thinking about it so much lately it was kind of a sign. I loved the fact that she focused on typography, white space, and all the other design aspects that don’t get mentioned a lot.

Probably tied for first / my favorite talk was Mackenzie Fogelson‘s talk. Her talk was all about content strategy and really put the “genuine” in Genuinely” in the fact that it really honed in on authenticity. For me it was really a surreal experience in the fact that so many points “hit home” with what I was currently working. I think her talk paired really well with Kindra Hall’s talk on story telling. Out of all the talks this one the most motivated me to change the way I do content at least for our agency, and make some positive changes. 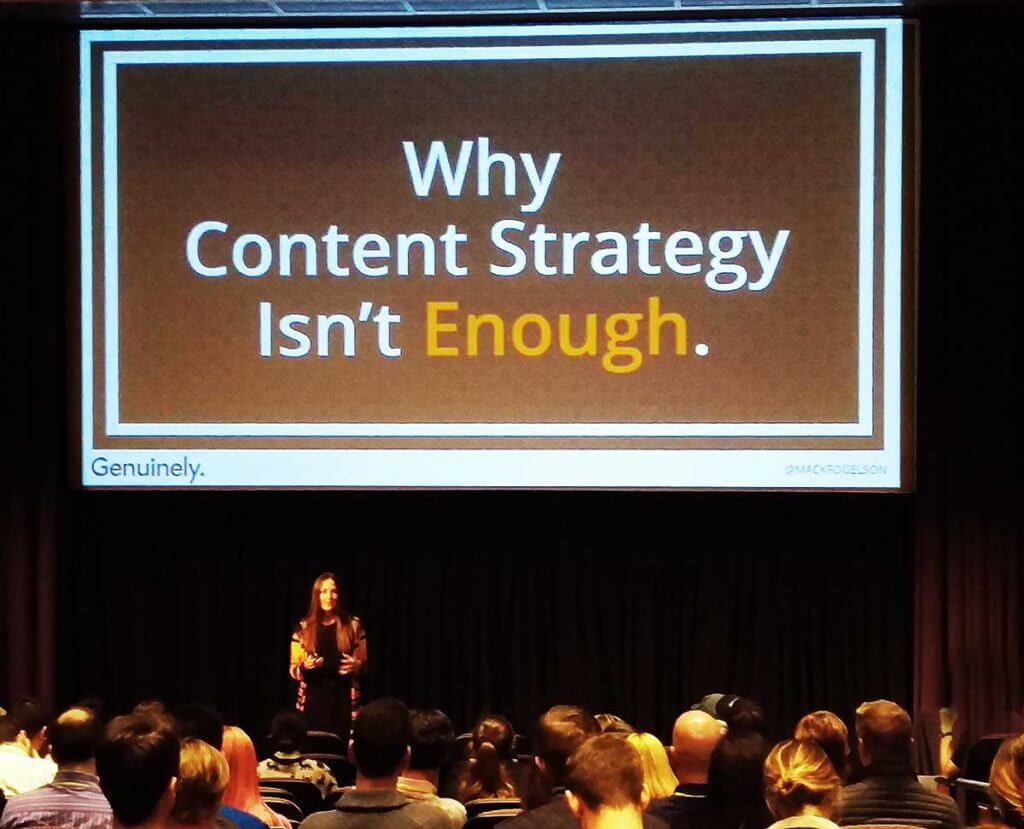 Greg Gifford wow WTF. He pwnd #searchlove. I learned a lot from his talk although a lot of it wasn’t new since I do a lot of local SEO. But I gotta say, his presentation was truly masterful. I got 90% of his movie references even though I didn’t LOL (literally) at many of them. Sorry I got a dry sense of humor. This man was born to speak.

Emily Grossman’s talk on mobile was also very impressive. Loved that she spent a lot of time on Google Now, which I think is going to be something we can all leverage soon. Also liked that she spent time on JSON-LD, AMP and a ton of other very “current” topics on mobile.

There were a ton of other talks that were great, but these were my top 4. I really don’t go to conferences to network, I go to learn new stuff from the talks and get out of the office a little bit. What I liked most about #searchlove as an SEO conference is that the talks are very technical and focused on a particular subject rather than lots of broad “marketing” topics.

The conference venue itself was beautiful. Probably as close to being at Harvard as I’ll ever get. The design of the building was beautiful and modern, was really quite in awe of the design especially the corridors.

Boston was a new city for me, and I think it was a great choice for this venue. Seemed like a ton of local people attended the conference. It was cold as hell (for me anyway) but it was a fun city to explorer in between sessions.

Speaking of…the session lengths were perfect. No more than :45 minutes. I get real fidgety after a certain amount of time in a chair, so I thought it was the perfect amount of time.

I was really surprised at the lack of vendors, and that is a good thing. A lot of conferences have entire rooms dedicated to vendors like “vendor city” etc. I really liked not being bombarded every time I turn around with a demo etc. There were a few vendors there, most of which I’ve heard of in the past but a few new ones. One that really surprised me was Moz’s new keyword research tool. I don’t do as much of it as I used to, but this tool had some really intuitive features that I haven’t seen before. 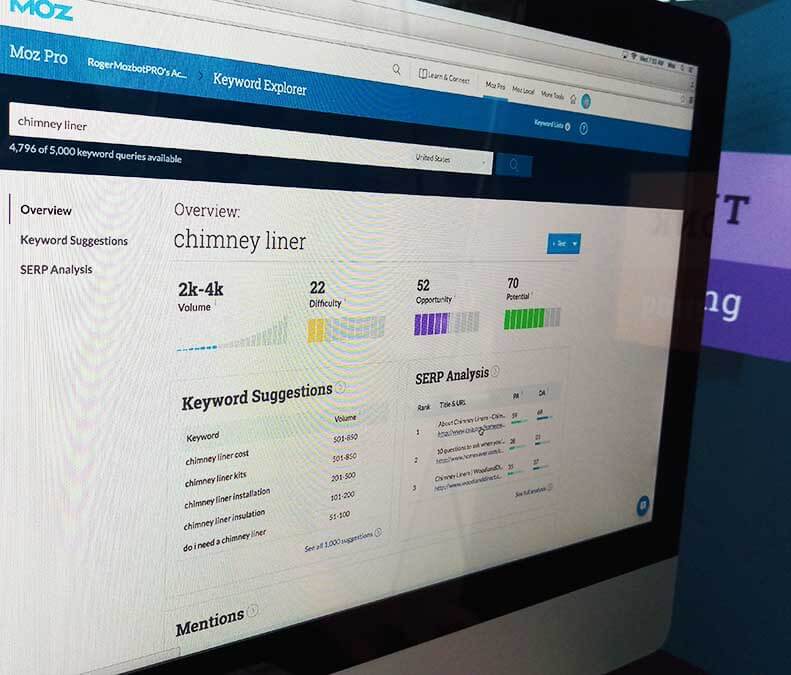 I’d rate the food at 9/10 for “conference food.” Lots of healthy options, some really delicious non-healthy options, and a few in between. It was all made using fresh ingredients, nothing seemed like it came off an assembly line. 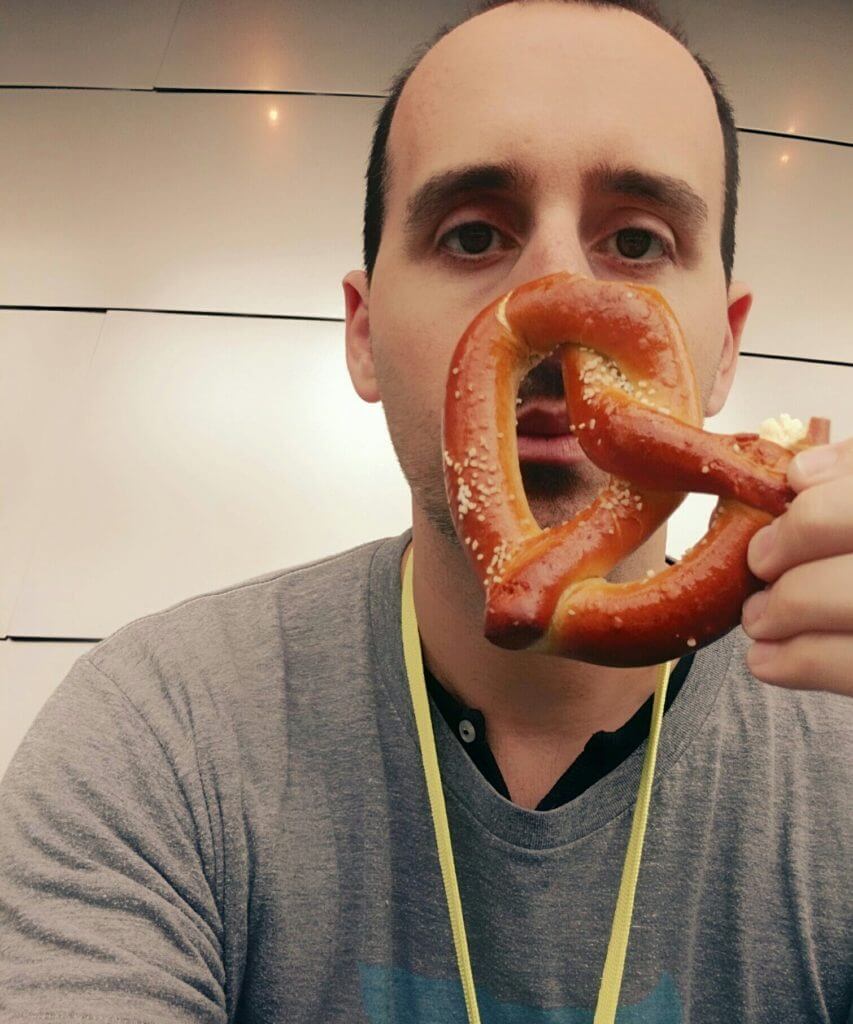 Oh and lastly I used FLL airports new valet service. Just hand them your keys at the terminal and text them when you land. So worth the extra few bucks. 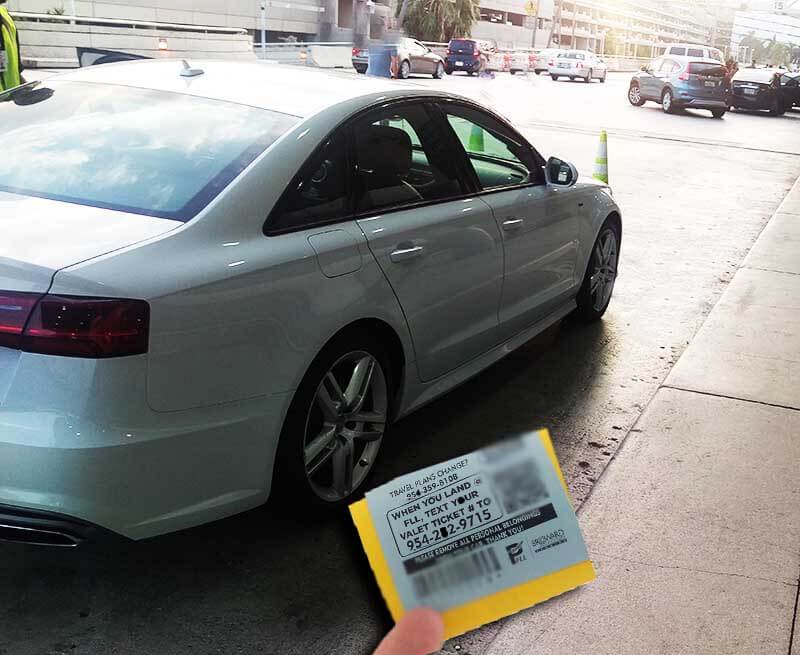 The “AV” crew was really on point. The lighting was really great, and wasn’t too overbearing like some lighting setups can be. The sound was perfect, and the screen was HUGE big enough to see from any seat. The audio was really crisp.

There were really only 2 technical glitches I caught one was when a speaker couldn’t connect to WiFi (this happened twice) and once when everyone tried connecting to a site at the same time and we DDoS’d it. Other than that it was smooth sailing from a technical perspective.

Overall I had a great time, and learned a lot. Definitely got me back in the “conference zone” and want to attend at least 1-2 this year. There are a few people that I really wish I could have met, that I really tried but wasn’t able to.

If you met me at Search Love and want to contact me you can do so via my contact page, or if you wanted to meet me and didn’t get a chance contact me anyway.