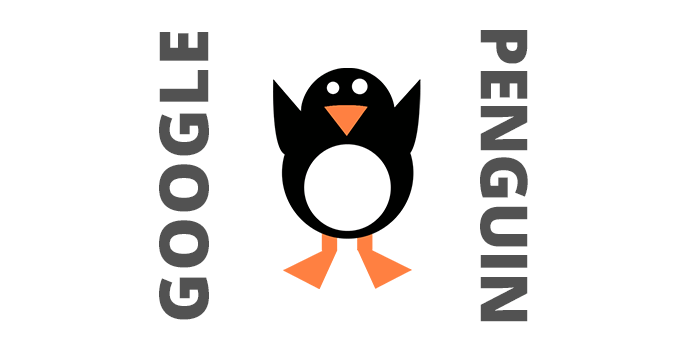 Over the last 5 or so years, we’ve learned a lot about Google Penguin. Some call it an “update” others call it a “change” a”penalty” an”action” or even an “algorithmic shift.” Whatever you decide to call it, Google Penguin has changed the way we look at Google search results, and how we as SEO’s do our jobs.

The Google Penguin update targets websites and SEO’s who used blackhat or spammy backlinks that are in violation of their guidelines to game Google’s results and achieve higher rankings. It is one of 200 signals that Google uses to determine rankings. Initially released in 2012, it was launched in a response to the massive amounts of websites that were gaming Google’s system by buying backlinks and creating them with robots.

Upon the release of the last Google Penguin update around September 2016, Google announced officially that the Penguin update is now real time would now be rolled into the main Google algorithm, and there would be no more major updates. This means no more waiting for updates to happen, changes will happen much faster.

As Google crawls each of a websites backlinks, Penguin scores it based on quality. If you’ve reached a low enough threshold, your website will be penalized until you can clean it up. In what is quite possibly the most famous example of webspam, Google gave used this as an example of a tactic that would be targeted by Google Pengui 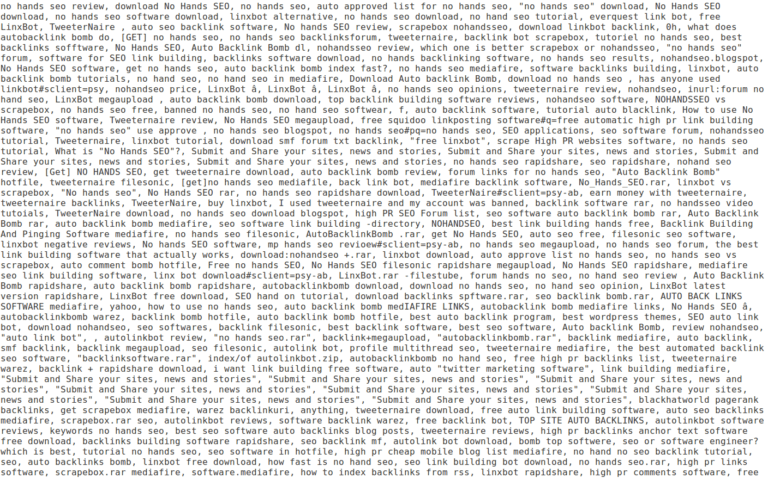 It has been said by Google in a live video that the Google algorithm “labels” your links, which is a great way to think about backlinks mentally. They gave a few examples such as:

The easiest way to understand how Google Penguin works is to look at the “link schemes” section of Google’s Webmaster Guidelines. They spell out in detail the types of link schemes which could negatively impact your website:

It doesn’t take a mathematician to figure out what “negatively impact” means. If you have enough of these links pointing to your site, you will probably lose rankings in Google.

There are times when some of these backlinks or websites might not be easily identified by the human eye. In the past few years, spammers have gotten very good at making blackhat links look like whitehat. This has been a big challenge for Google, as many SEO’s are writing high quality content and using them on low quality sites, dropped domains, and private blog networks. It is a constant cat and mouse game: Google launches a new update, SEO’s respond with a new tactic, Google responds with an update to target that tactic.

Being Penalized by Google Penguin

If Google has determined that your website has spammy backlinks, you may have one of these actions applied to your website. Many SEO’s simply call this a penalty, as it will reduce your rankings in Google and cause a loss of traffic. For example, in 2013 Google penalized Rap Genius (now known as Genius) for being involved in a link scheme. We tracked their rankings and found that the dozen or so keywords that we tracked, all dropped 4-6 pages in Google:

This was a really high profile Google penalty, and brought a lot of attention to both Google Penguin and Rap Genius.

Since then, a lot has changed about the way Google penalizes a website as a result of Google Penguin. For example, in the past Google would (mostly) penalize an entire website. As of 2016 Google announced that penalties would be more granular. While they didn’t go into detail of what this means, Gary Illyes of Google did say Google Penguin has gotten a lot “nicer” in the fact that:

Once you’ve been penalized by Google penguin, your rankings will drop and as a result your traffic will drop as well.

Many guides and eBooks have been written on Google Penguin recovery. In fact, and entire industry has spawned dedicated to recovering from Google’s penalties. Recovering from Penguin boils down to the following:

Once this is done, Google Penguin will re-crawl your website and make a determination based on the changes you’ve made. Up until 2016, this would take months or even up to a year or more in some cases. Google Penguin used to only refresh once or twice per year. Now, Google Penguin is ‘real time’ and updates much faster. This is a two-sided sword. Recovery from Google Penguin can happen much quicker, but being penalized can also happen quicker as well.

Here we see a Tweet from the well renowned Aleyda Solis of a Penguin Recovery from January 2017:

Here you can see a sharp traffic drop off about a year or more ago, and then a huge recovery between October and January of 2016 and 17.

One important thing to note with Penguin recovery and the Google disavow Tool: Once these links have been devalued, you probably won’t bounce back to the rankings you once had. Since the Google algorithm no longer values them, they won’t be used to boost your site in the rankings. In order to gain those rankings back, you’ll need to find new high quality links. You must resist the temptation to build new spammy backlinks. Google gives much harsher penalties to multiple offenders.