What is this strange Google Doodle Homepage Ice Game on January 16th 2013? 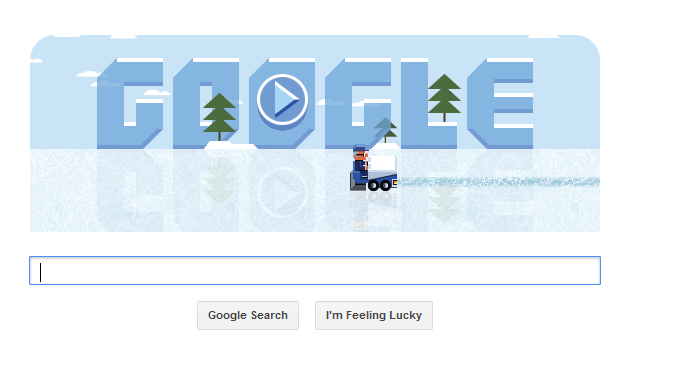 Trying to figure out what this Google Doodle was for Wednesday January 16, 2013…

I love checking into the latest Google Doodle to see what it is and what it means.  Sometimes it can be a LITTLE hard to figure out, other times Google provides a link to the meaning.

Today was one of those days, it was just after midnight and I ran a search.  I found this cool little ice skating game, which at first I thought was a remake of Nintendo Slalom but realized shortly after it was not.

The game was basically a person coming out of a house on to an ice skating rink and scratching the ice all up with his or her ice skates.  My job (in the game) is to resurface the ice as quickly as possible.  It is a little tricky to play because you slip around on the ice and you don’t necessarily go in the direction your keyboard arrow takes you.

The Google directions popped up in level one and would not go away, even after I tried escaping and clicking all over the place. 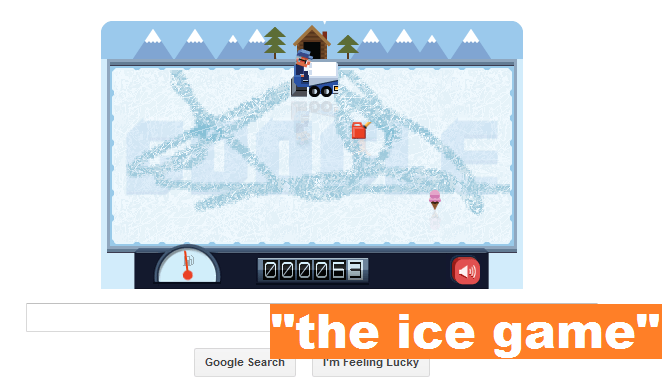 Like most other games, the more levels you advance, the “tougher” it gets.  I played 2 levels before I realized I had no idea what this Google Doodle meant.

Frank was an Italian man who was born in the US.  He came from a blue collar family and had a few family businesses.  He was married with children and started an ice making business (ice block) in the 30s and 40s.  They saw that this industry was dying with refrigeration and such, so they started to look into new innovations.

So as you guessed, he opened an ice rink.  Sure enough he invented the ice resurfacing machine.  “in 1949, he invented a machine that transformed the job of resurfacing an ice rink from a three-man, 90-minute task to a one-man, 10-minute job.”